Interest Rates Cut by the Bank of England 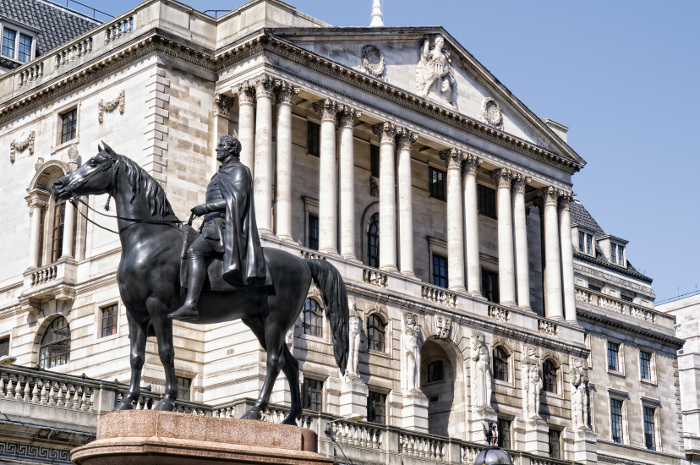 UK interest rates have been cut from 0.5% to 0.25% and the Bank of England has signalled that they could go lower if the economy worsens.

The Bank announced a range of measures to stimulate the UK economy, including a £100bn scheme to force banks to pass on the low interest rate to households and businesses.

It will also buy £60bn of UK government bonds and £10bn of corporate bonds.

Governor Mark Carney said there was scope to cut the interest rate further.

He said that a majority of the nine-member Monetary Policy Committee (MPC) backed another cut if subsequent data showed the economy was deteriorating.

Mr Carney also took a tough stance on banks and the introduction of its Term Funding Scheme. This will lend directly to banks at rates close to the new 0.25% base rate to encourage them to pass on the lower interest rates to businesses and households.

The governor said that banks have "no excuse" not to pass on the lower borrowing costs to customers and will be charged a penalty if they fail to do so.

He said: "The MPC is determined that the stimulus the economy needs does not get diluted as it passes through the financial system."

The Bank also announced the biggest cut to its growth forecasts since it started making them in 1993.

Mr Carney that the decision to leave the EU marked a "regime change" in which the UK would "redefine its openness to the movements of goods, services, people and capital".

He said: "We took these steps because the economic outlook has changed markedly, with the largest revision to our GDP forecast since the MPC was formed almost two decades ago."

Mr Carney added: "By acting early and comprehensively, the MPC can reduce uncertainty, bolster confidence, blunt the slowdown, and support the necessary adjustments in the UK economy."

The decision to cut interest rates to 0.25% was approved unanimously by all nine members of the MPC and is the first change in interest rates since March 2009.

The £60bn bond-buying programme, which increases quantitative easing to £435bn, was approved by a vote of 6-3, with Kristin Forbes, Ian McCafferty and Martin Weale preferring to wait until more concrete data is available rather than relying on surveys.

The corporate bond-buying scheme was opposed by one member: Kristin Forbes.

The corporate bond-buying scheme will purchase up to £10bn of bonds issued by companies outside the financial sector. Only companies considered to be contributing to the UK economy will be eligible. More details of the scheme will be released in September.

The extensive series of measures was revealed the central bank predicting that inflation would rise above its 2% target as a result of the falling value of the pound.

The Bank of England is not very confident about the future of the economy.

It says growth will fall dramatically, announcing the biggest downgrade to its growth forecast since it started inflation reports in 1993.

The economy, it says, will be 2.5% smaller in three years' time than it believed it would be when the Bank last opined on these matters in May.

Unemployment will rise (although only marginally), inflation will rise, real income growth will slow and house prices will decline.

Growth, the Bank believes, will fall perilously close to zero over the final six months of this year.

It predicts that the amount of money lent through the scheme could reach about £100bn.

How much is my property worth?

Own a property and want to know how much its worth?

Want to find & contact your local branch of Pestell & Co?