Braintree, Bocking and The Notleys 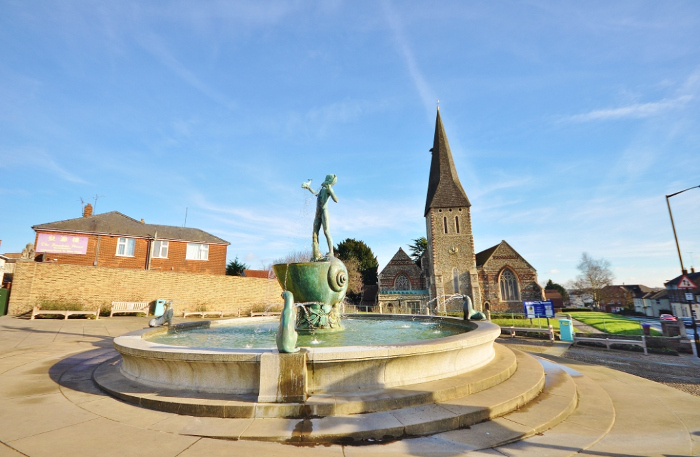 Braintree and Bocking lie on the rivers Brain and Blackwater with Braintree being a principle town of North Essex. It is situated north of the A120 road, approximately midway between Bishop's Stortford and Colchester, and just 10 miles north of Chelmsford.

Braintree dates back some 4,000 years with nearby Rayne originally being of higher importance. Today, Braintree is home to around 55,000 people and is popular for its High Street Brands, Freeport Retail Village with eateries and cinema complex, as well as good transport connections to Chelmsford and London Liverpool Street via the town’s two stations.

Braintree is renowned for its historic cloth and in later year’s silk manufacturing. Once the cloth trade died out George Courtauld and son Samuel opened the silk mill in the town, now sought after apartments. They also had strong influences in other parts of the town supporting plans for many of the town's public buildings such as the town hall and public gardens established. Courtaulds continued to grow with notorious customers such as M & S and after being subject to demergers and acquisitions is now part of PD Enterprise based in Hong Kong.