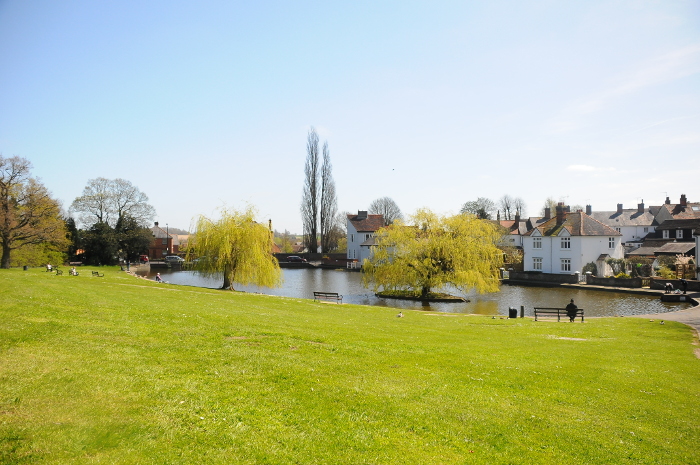 Great Dunmow lies on the River Chelmer, a historic market town in the Uttlesford district of North West Essex. It is situated north of the A120 road, approximately midway between Bishop's Stortford and Braintree, 6 miles east of London Stansted Airport and the M11 motorway.

The town is situated on a Roman road and is thought to have been the site of a Roman station. Today, Great Dunmow (meaning “Meadow on the Hill”) is home to around 9000 people and is popular with commuters, due to its mix of rural charm and good transport connections to London.

Great Dunmow is probably best known for the Flitch Trials, which takes place every four years. Couples must convince a jury of six local bachelors and six local maidens that, for a year and a day, they have never wished themselves unwed. If successful the couple are paraded along the High Street and receive a flitch of bacon. The next trial is scheduled for 9th July 2016. The Flitch Trials are an ancient custom, and is mentioned in the Wife of Bath's Prologue and Tale in Chaucer's The Canterbury Tales.