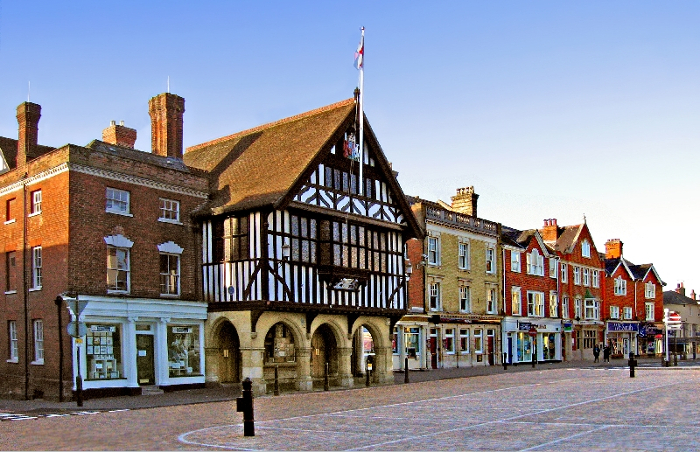 Saffron Walden is a delightful medieval market town in the Uttlesford district of North West Essex. It is situated just 15 miles south of Cambridge and 13 miles north of Bishop's Stortford.

Saffron Walden is popular for its market, held since 1141, along with many independent stores and eateries. Saffron Walden (with the name originating from its worldwide saffron crocus trade) is home to around 16,000 people and is popular with commuters, due to its mix of period properties, rural appearance and good transport connections to London and Cambridge.

Saffron Walden has a rich heritage of old buildings, including the magnificent Jacobean mansion Audley End House. Originally an Abbey, this grand property was demolished and rebuilt in the 17th Century on the scale of a grand royal palace and became one when Charles II purchased so he may stay whilst attending Newmarket races, however only a third of this build remains today. Today the house and grounds are popular for concerts and its miniature railway. Further to this Saffron Walden also boasts St Mary the Virgin's Church the largest Parish church in Essex.