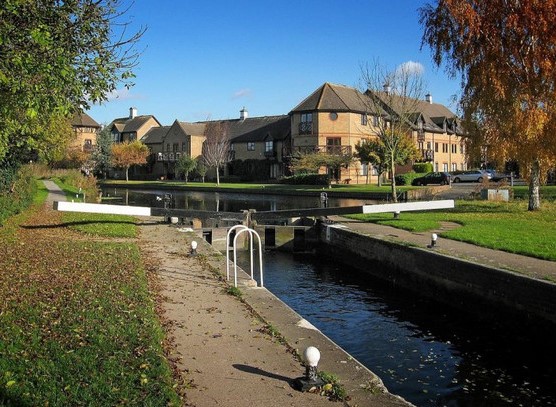 Sawbridgeworth lies on the River Stort, town in the East Herts district of Hertfordshire. It is situated approximately midway between Bishop's Stortford and Harlow, to the east of the M11 motorway.

Dating back to Saxon times and recorded in the Domesday Book, Sawbridgeworth is predominantly a residential town home to around 8500 people and is popular with commuters due to its mainline railway station connection to London Liverpool Street Station.

Sawbridgeworth with its rich farming land attracted many aristocratic families and soon became the wealthiest village of its time in the county. With wealth came the estates and manors within, such as Pishiobury and Hyde Hall. Prosperity also came from the local maltings, owned by George Fawbert and John Barnard; in 1839 they set up the Fawbert and Barnard charity to fund local children and their education, funding a local infant school that still exists today.