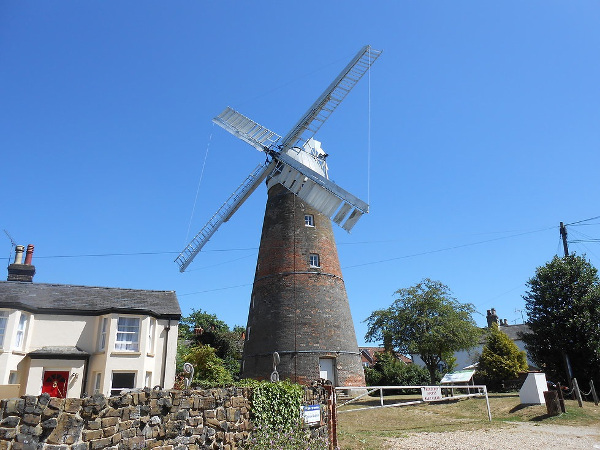 Stansted Mountfitchet a historic village in the Uttlesford district of North West Essex. It is situated east of the M11 motorway, approximately 3 miles north of Bishop's Stortford and 2 miles west of London Stansted Airport.

The village originally a Saxon settlement called Stansted (meaning “stony place”) later acquired the suffix Mountfitchet from the Norman Baron that settled there. In the modern era Stansted Mountfitchet is home to around 6000 people and once again is popular with commuters, due to its railway station with mainline access to London Liverpool Street Station.

Stansted Mountfitchet attractions include the Norman Castle, House on the Hill Toy Museum with over 80,000 toys on display and windmill dating back to the 18th Century that opens to the public once a month. Stansted is also home to the Norman Foster designed London Stansted International Airport, the fourth largest in the country, supplying low cost flights across Europe.